Home > 5 Common Tablet Issues and How to Fix Them 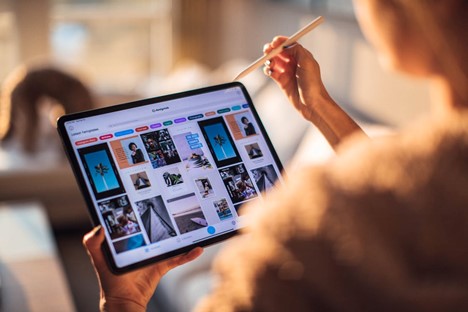 5 Common Tablet Issues and How to Fix Them

It’s very common for devices to start acting up. But with the right hacks, you can solve some of these issues right away. If you’re here to solve your problem, we hope your device gets fixed. To help you out, here are the five most common tablet issues and the hacks to fix them.

Frozen Screen that Won’t Turn Off or On

Problem: You’re stuck with a frozen screen that won’t turn off or on. You have already tried pressing the power button, but nothing seems to be working.

Solution: Press the power and the lock key together for 8 seconds. The device will turn on/off. It’s another way to power on or off your device, especially when the actual power button doesn’t work.

Problem: You were playing music on your tablet, which you can’t seem to stop now. You have already tried everything; however, nothing is working.

Solution: Make sure you have already tried going back into the app to pause the music. If that doesn’t work, try to shut down the app. If the music still keeps playing, try restarting the tablet.

Problem: Your tablet screen is stuck in portrait mode. You want it to rotate to landscape. You’ve already tried turning it, but the screen doesn’t rotate.

Solution: Make sure the app that you’re using has the functionality to rotate as some of the apps might have a limited capacity. If that’s not the case, make sure your orientation lock isn’t activated. If you turn this off, you should be able to rotate your screen. 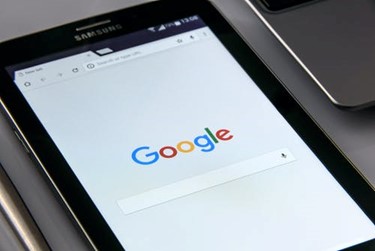 Problem: Your Touch Screen is not working. You can’t do anything as there isn’t much you can do without the touch aspect of the screen. This is one of the major problems that tablet owners complain about.

Solution: Did you drop your tablet before this? If this has happened due to dropping, you might have to take it to professionals to get it fixed. However, if that’s not the case and the screen has suddenly stopped responding, you should try charging it first. Sometimes low charge in the device can cause your screen to stop working. Let it charge for some time and try using the tablet again.

Problem: The apps on your tablet aren’t running smoothly. They keep on freezing or are lagging way too much. They might even refuse to shut down.

Solutions: Force close the app and reopen it to use it again. It should work normally now. If you’re still facing the same issue, you might need to update the app. Check if you have automatic updates for the app turned on, if not, you’ll have to do it yourself. Check if there are any updates available for the app. If there is any, install the updated version, and the app should run properly. Also, check for storage; limited storage can also cause issues in the smooth running of the apps.

If you’ve already tried all the hacks but are unable to fix your tablet, contact Fix 508. We provide cell phone, iPad, and android tablet repair services in Santa Maria and Santa Barbara. We also do tablet screen repairs in case you want to repair your broken tablet screen. For more details, visit our website. 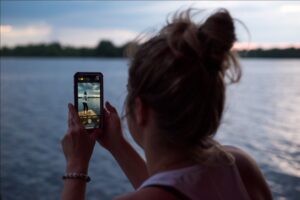 5 Ways To Minimize Damage To Your Phone

Cell phones have become an integral part of our lives. We remain connected with the entire world through them. It is impossible to go back to an era with no mobil... 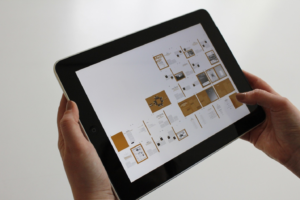 4 Ways to Free Up Space on Your Tablet